The Skorpion (スコルピオン,, Sukorupion?) is the Long-Range Gunner Type Legion unit. The Skorpion provides artillery fire support from behind the front lines, and as such require spotters to fire accurately. Due to the fact that this unit is not designed to be positioned along the frontline, it has nearly no armor and has extremely poor mobility. The reduction of armor makes it extremely light weighed comparing to other Legions, which allows it to be launched and deployed by the electromagnetic catapult on the Zentaur.

The main armament of the Skorpion is a 155 mm howitzer or a multiple launch rocket system. The 155mm howitzer fires high explosive rounds that damages enemy units with its shrapnel. The shrapnel from the shell is capable of damaging the light armored M1A4 Juggernaut within a 15 m radius. The multiple launch rocket system has a large effective damage radius, but it has poor accuracy comparing to the howitzer. Both armaments can be used as indirect fire support from far behind the frontline outside of the enemies' range of attack, but they can also be used as direct fire support against enemy units. The Skorpion's range is roughly 40 km.[1] 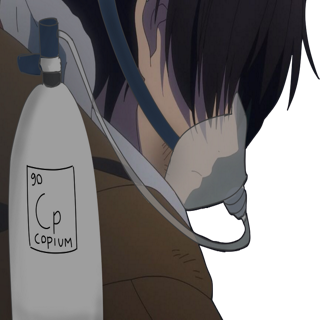 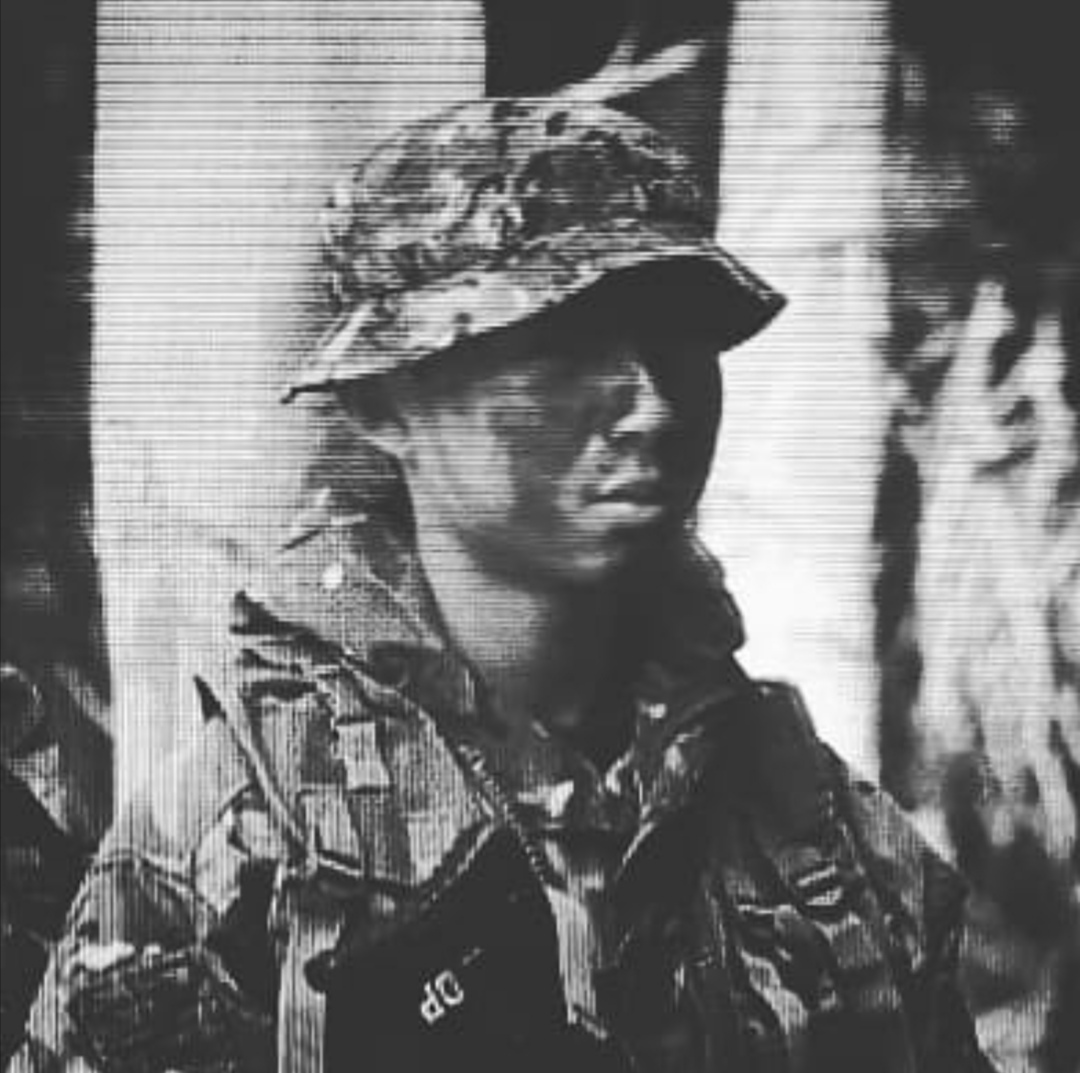