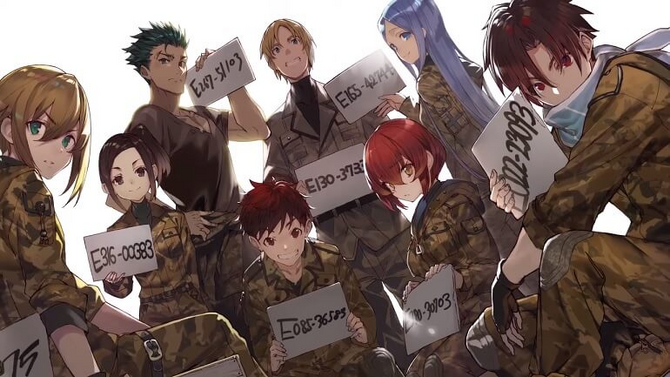 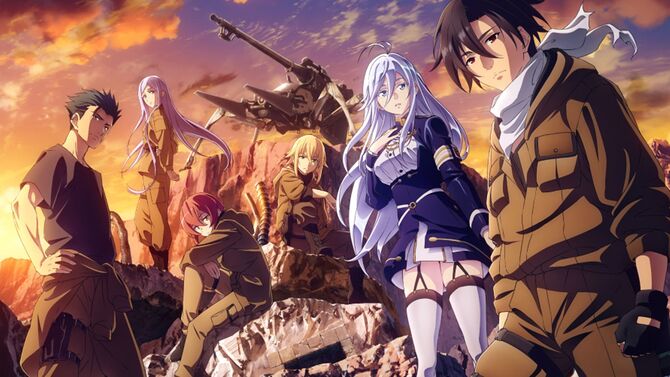 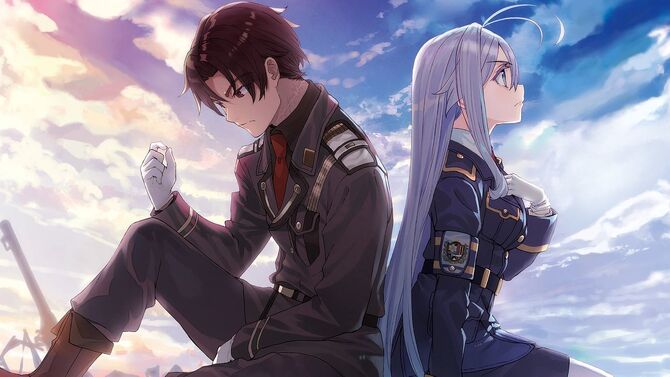 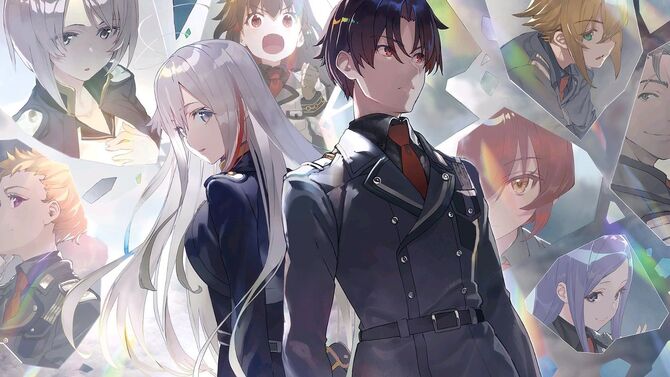 More information about the squad!

More information about the anime!

More information about the light novel!

This wiki is dedicated to the light novel series 86―Eighty-Six― (86―エイティシックス―, Eiti Shikkusu?) or simply 86, written by Asato Asato and illustrated by Shirabii.

Please check our Community Page for more information. We recommend to sign up to create a FANDOM account, or log in if you already have one. On behalf of the 86―Eighty-Six― Wiki editors, thank you for your contributions.
We are currently housing: 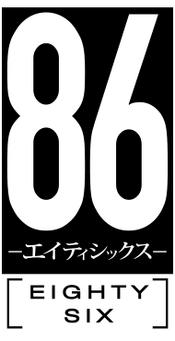 86―Eighty-Six― (86―エイティシックス―, Eiti Shikkusu?) is a Japanese science fiction light novel series written by Asato Asato and illustrated by Shirabii. It began publication by ASCII Media Works under their Dengeki Bunko imprint in February 2017. The series is licensed in North America by Yen Press.

A War Without Casualties The Republic of San Magnolia has long been under attack from the neighboring Giadian Empire's army of unmanned drones known as the Legion. After years of painstaking research, the Republic finally developed autonomous drones of their own, turning the one-sided struggle into a war without casualties-or at least, that's what the government claims. In truth, there is no such thing as a bloodless war. Beyond the fortified walls protecting the eighty-five Republic territories lies the "nonexistent" Eighty-Sixth Sector. The young men and women of this forsaken land are branded the Eighty-Six and, stripped of their humanity, pilot the "unmanned" weapons into battle... 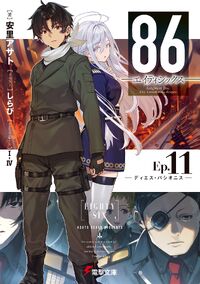 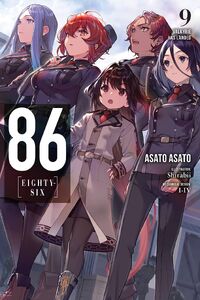 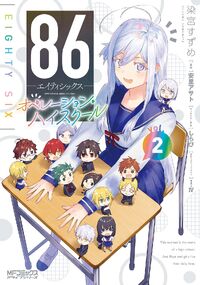 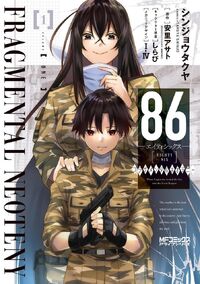 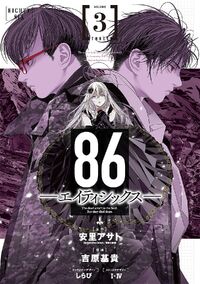 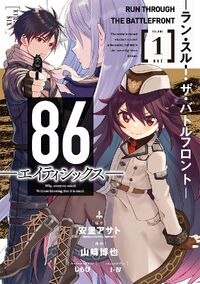 ―Run Through the Battlefront Volume 1― 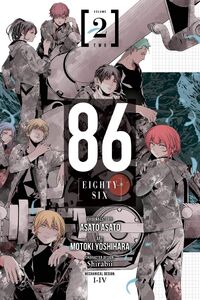 We have a lot of content on this wiki. With your help, we can make it even better.

Anonymous editing has been disabled for this wiki. To contribute, you must login or sign up for a free account. After that, you can get started and help out by editing typos, work on article stubs or leave feedback in comments and talk pages. You may also consider creating wanted pages. Please use the page formatting guidelines when working on articles.

If you need help, you can refer to the Help pages, FANDOM University or ask an admin.
Community content is available under CC-BY-SA unless otherwise noted.
Advertisement